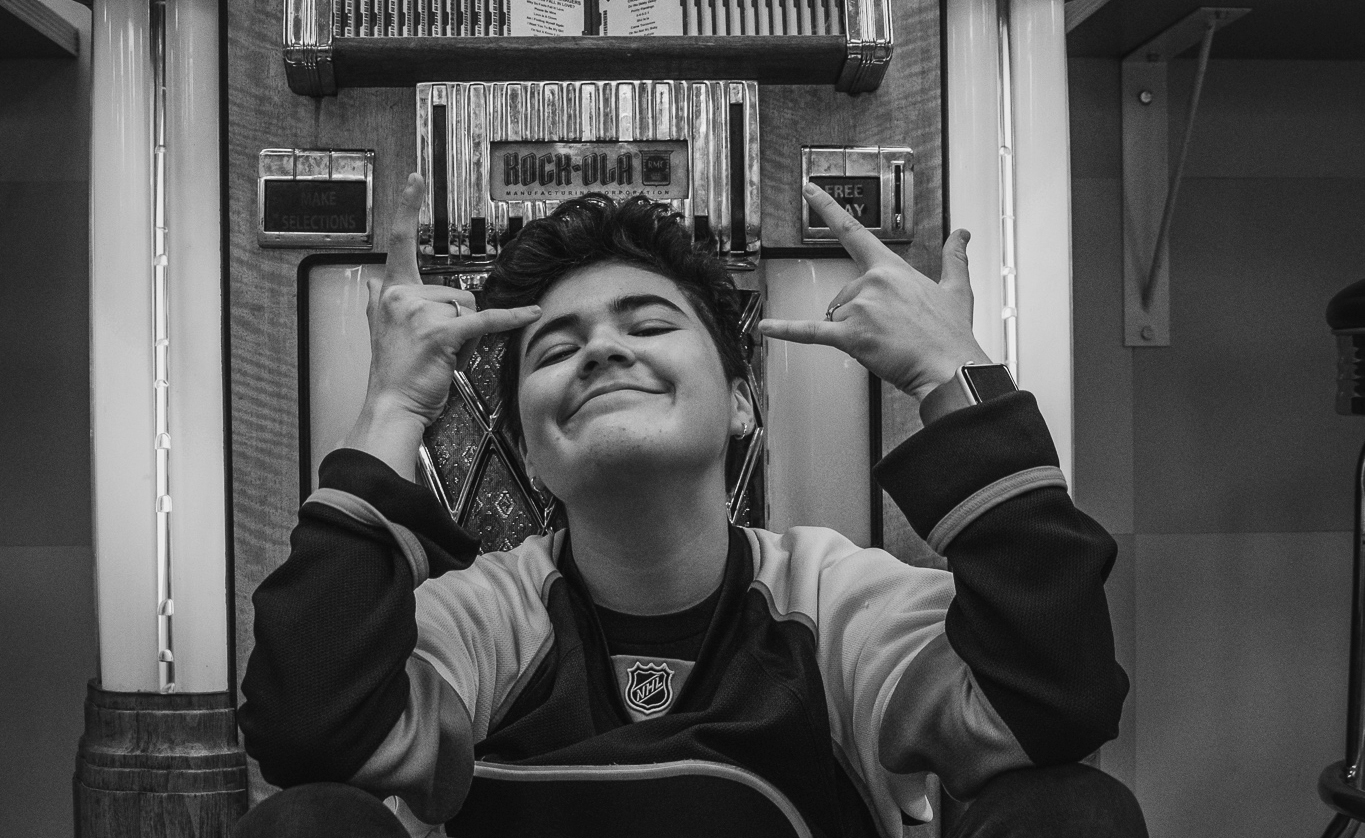 Award show seasons without a host? Is it any better or worse? Is it really that significant?

TuHS’s The Wolf  loves award show season. It gives us moments of reflection for music and films alike. It gives us the chance to do something creative with our page design for the paper and, by us, I mean me.

In all honesty, though, coming across a viewing of a satisfying award show is scarce due to polarizing music opinions and the inclusion of films even deemed by Rolling Stone to be mediocre on their run for recognition, aka Peter Farrelly’s historically-inaccurate and white-crewed Green Book. 2019’s Oscars, aside from questionable statuettes awarded such as to Freddie Mercury’s teeth rather than a non-dubbed actor’s talent, was surely different to viewers, and perhaps better, even, than some shows from the past. Could this be due to the lack of a single host to dominate the movie industry’s biggest evening?

The lack of a host contributed no damage to views, for The Oscars took in 9.7 million more viewers than the Grammy Awards earlier this month, giving the 91st Academy Awards a total of 29.6 million viewers and, thus, making 2019’s award show viewership 11 percent higher from last year’s telecast. The Hollywood Reporter offered that, “Sunday’s Oscars telecast definitely confirmed that under the right circumstances, a host isn’t a necessity,” an opinion that can be harbored by audiences and critics alike due to the cohesive flow of the show from award to award with just enough briefing and relief from presenters to distract from the lack of a face like Kevin Hart’s dominating the evening. The decline in usage of the dreaded music to drive speech givers off the stage was indubitably due to the absence of a host who demanded the time for gag and prop usage, such as Neil Patrick Harris’s magic box from 2015’s Oscars.

Ultimately, an unhosted evening just may be the most enjoyable evening, and viewers seem to agree.

If you want a picture to show with your comment, go get a gravatar.