Controversial wins are no stranger when it comes to the Oscars. This year’s 91st Academy Awards had its highs and lows, as well as a plethora of controversies.

To start things off, this year’s show did not have a host. Despite first announcing Kevin Hart for the job, a past of homophobic comments resurfaced on Hart’s behalf, resulting in him stepping down from the job in order to avoid drawing attention from the other attendees and potential Oscar winners. With that, no other artists stepped up to take on the job.

Big debate arose when Green Book was awarded Best Picture over its competing nominees: BlacKkKlansman, Roma, Black Panther, Bohemian Rhapsody, Vice, The Favourite and A Star is Born. Issues about the movie in general surfaced after its win. Family members of Dr. Don Shirley, the world-class African-American pianist whose story the movie was based on, claimed that it included an untrue depiction of Shirley and that it unrightfully told a story of a black man through the eyes of a racist white man (Tony Lip). Many voiced that Roma or BlacKkKlansman would have been better choices for Best Picture, both giving a platform to certain perspectives that often go unrecognized.

However, on a more positive note, winners of Best Actor and Best Actress, Rami Malek of Bohemian Rhapsody (who is also the first Arab-American to win Best Actor) and Olivia Colman of The Favourite, charmed the audience with their tremendously heartwarming acceptance speeches, both sending an inspirational message for those who feel they have no voice, as well as those who aspire to become a voice that can influence the world. Another inspiring win came with the Best Director award; director Alfonso Cuarón of Best Foreign Language Film winner Roma delivered a speech centered around giving recognition where it is often lacked, in which he stated, “As artists, our job is to look where others don’t. This responsibility becomes much more important in times when we’re being encouraged to look away. Muchas gracias.” 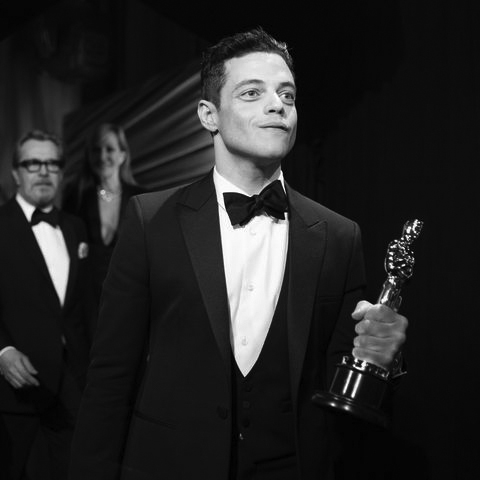 The 61st annual Grammys commenced on Feb. 10 in Los Angeles, Calif., at the Staples Center. This year’s Grammys seemed to set itself apart from the previous years. Entering 2019, great pressure was put onto the Recording Academy specifically because of the shortcomings of the 2018 Grammys, in which its poor relationship with hip-hop and female artists was showcased; its lack of recognition for several incredibly influential communities in the music industry caused many significant artists to skip this year’s show: Jay-Z, Beyoncé, Kendrick Lamar, Ariana Grande and Childish Gambino did not attend.

However, despite the pressure and past shortcomings, this year’s Grammys brought much more to offer compared to the last. Alicia Keys, the host, delivered a moving speech about the impact of music alongside Lady Gaga, Jennifer Lopez, Jada Pinkett Smith and former first lady Michelle Obama. This impact and movement of music they described was truly showcased with those who were awarded what are considered the “Big Four” Grammy awards: Album of the Year, Best New Artist, Record of the Year, and Song of the Year.

Kacey Musgraves’ country album, Golden Hour, brought home the much deserved Album of the Year award. Best New Artist was awarded to Dua Lipa; in her acceptance speech, she recognized the several other amazing women who were nominated alongside her. However, the big winner of the night was Childish Gambino’s This Is America. It won both Record of the Year and Song of the Year, creating history as the first rap song to be awarded Record of the Year.

Lots of talk centered around some of the attendees as well, mostly Michelle Obama, Cardi B, BTS and Drake, who previously suggested that he would not attend. 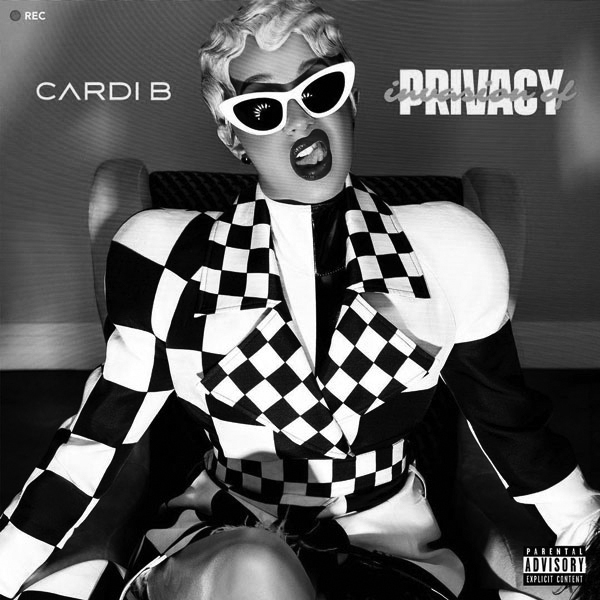